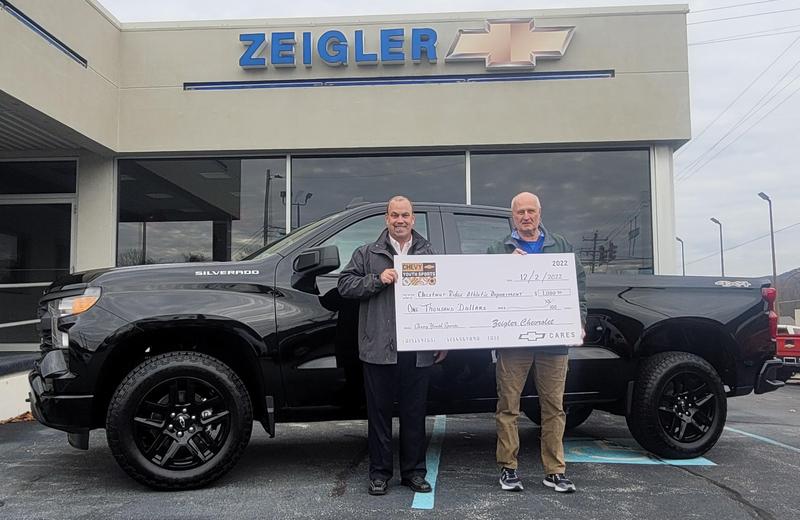 On the left side of the photo, Keith Ziegler of Ziegler Chevrolet in Claysburg presents Mark Clevenger the Athletic Director of Chestnut Ridge High School with a check in the amount of $1,000.00. The Chevy Youth Sports Program is a way for Ziegler Chevrolet to support the development of youth sports in the area and to give back to the community. The money was used to purchase equipment for the benefit of the Chestnut Ridge Jr. High girls volleyball team.

Both concerts will take place in the Middle School Auditorium. There is no cost for admission.

CRMS Gifted Students and their teacher, Mrs. Maria Mannion, produced a Thanksgiving Day parade with balloons reflecting a literary character. Check out a video rendition of the parade. 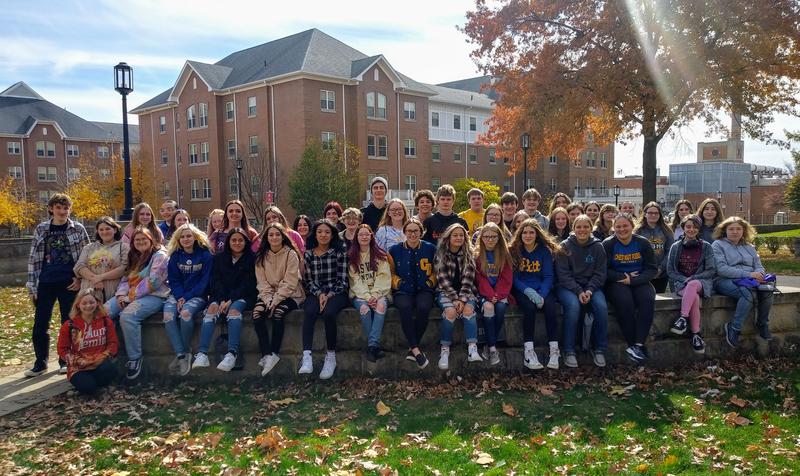 Ms. Julia Evans and Mr. Greg Lazor took 45 students to visit the campus of IUP. The students received information on admissions, a tour of the campus, and ate in the dining hall.

The Chestnut Ridge School Board will hold its annual organization meeting and regular monthly meeting on Tuesday, December 6, 2022 at 7:00 p.m. These meetings will be held in the Chestnut Ridge Middle School Media Center and will be open to the public. There will be no Board Committee meeting in December. 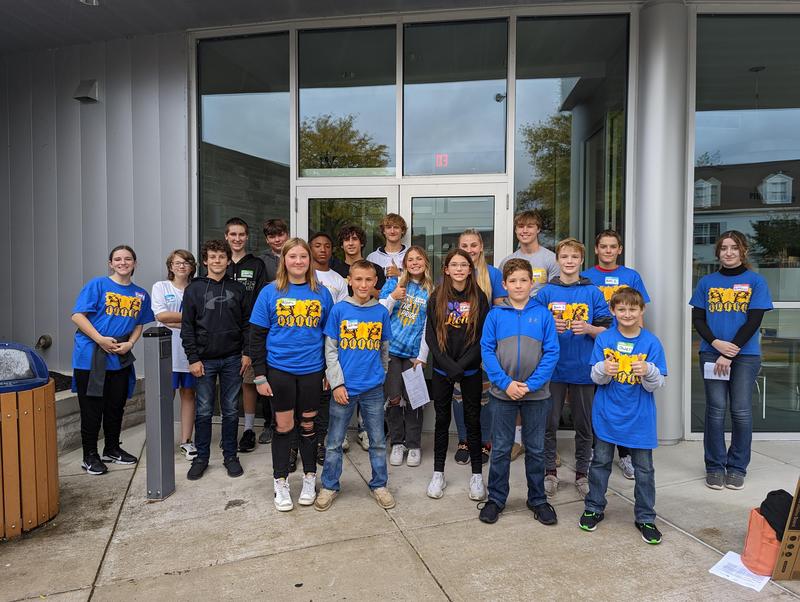 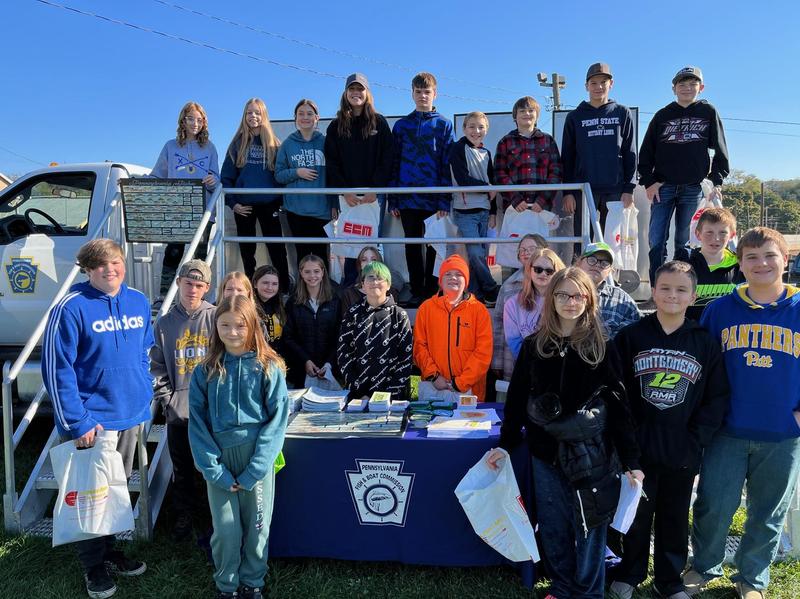 On Thursday, November 3rd at 7pm, Chestnut Ridge will taken on Somerset for the District 5 2A Volleyball Championship at Windber Area High School. No tickets will be sold at the gate. To purchase tickets please click on read more. 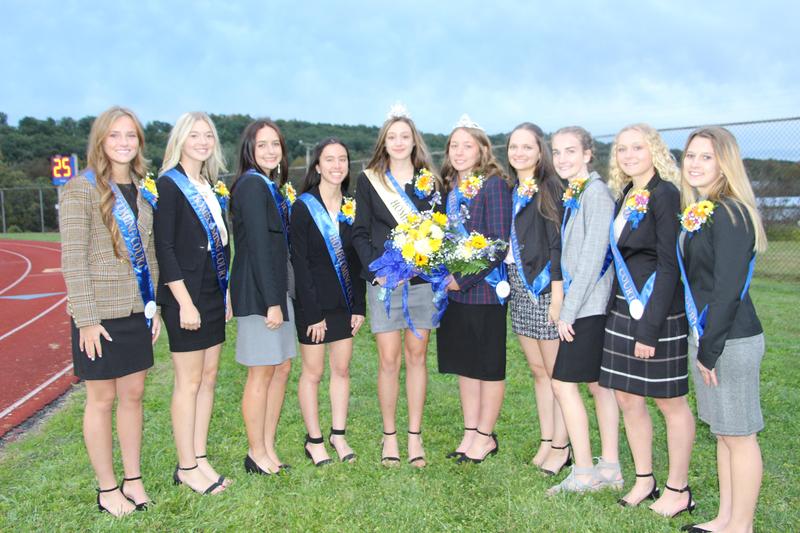 On Friday September 30th, the homecoming court was recognized before the home football game versus Westmont Hilltop. Congratulations to Ava Whysong on being named Homecoming Queen and all of those that made Homecoming Court. 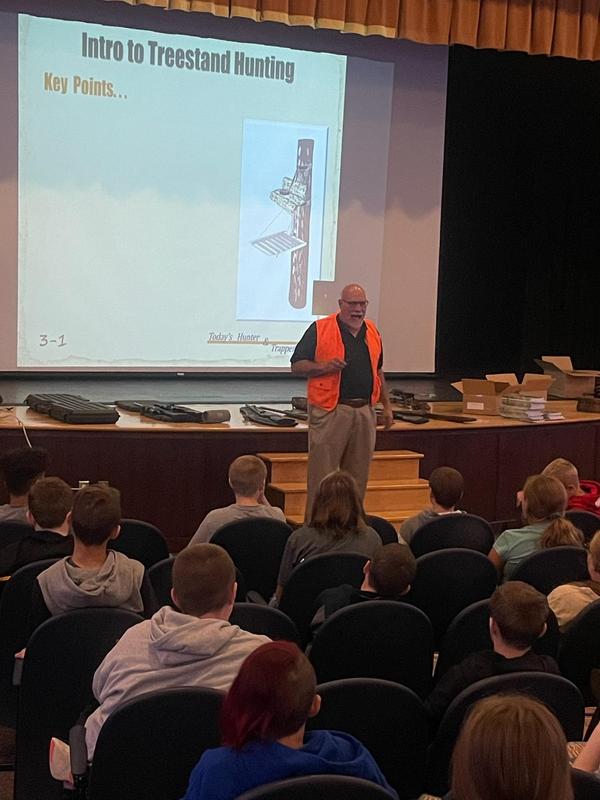